Please pass the same message along. . . 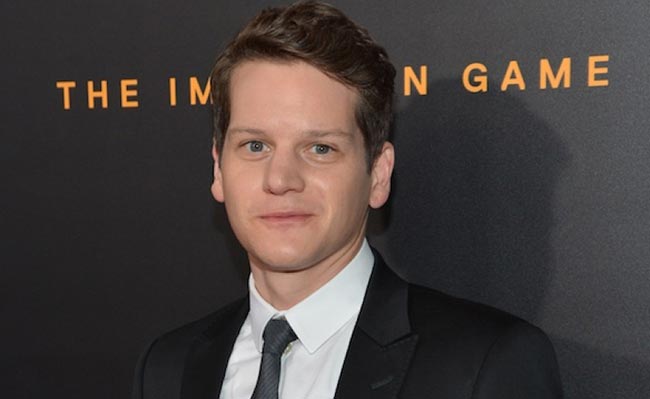 Graham Moore, this year’s Oscar winner for Best Adapted Screenplay (“The Imitation Game”), revealed he survived a teen-age suicide attempt. Using the immense platform of the Academy Awards he spoke eloquently to any teen who has felt the same way.

“I tried to commit suicide at 16 and now I’m standing here.”

“I would like for this moment to be for that kid out there who feels like she doesn’t fit in anywhere. You do. Stay weird. Stay different, and then when it’s your turn and you are standing on this stage please pass the same message along.”

To see the video of Moore’s acceptance speech on the Huffington Post, go here. 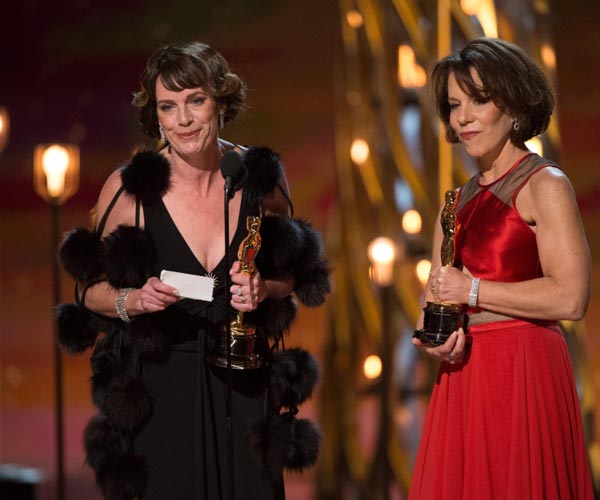 The Oscar broadcast also touched on suicide prevention with the unfortunately truncated acceptance speech by Dana Perry, who with Ellen Goosenberg Kent won the award for Best Documentary short for their film, “Crisis Hotline: Veterans Press 1.”

As The New York Times reported:

Another awkward moment came when Dana Perry, a winner with Ellen Goosenberg Kent for a documentary short about suicide hotlines, dedicated the award to her son, saying: “We lost him to suicide. We should talk about suicide out loud.” At that moment, the orchestra began to play her offstage, and Mr. Harris arrived to yank the show back toward mirth. “I love that dress,” he told Ms. Perry as she was ushered into the wings.

In America it seems like we must struggle to bring recognition to any illness or injustice that makes some people uncomfortable.  Many times that progress appears to be two steps forward, one step back. Forgive us if this seems premature, but its feels like we are reaching a tipping point over awareness of depression and suicide prevention.

From high profile celebrities to our suffering veterans (22 veterans take their own lives each day) to teenagers bullied on social media, suicide awareness is moving towards the mainstream of our social and political dialogue. It’s essential to bring this topic out of the darkness and away from all notions of shame, weakness or personal failure.

Depression is a treatable illness, that is not anyone’s fault. You’d never say to someone with cancer: “Oh, cancer? Why don’t you get out of the house more? Or go to the gym. Keep yourself busy and you’ll snap out if it.”

We thank Graham Moore and Dana Perry for their out reach efforts on this year’s Oscar broadcast. They have played a part in saving lives.

Here’s to the crazy ones, the misfits, the rebels, the troublemakers, the round pegs in the square holes… The ones who see things differently. They’re not fond of rules… And they have no respect for the status quo. You can quote them, disagree with them, glorify or vilify them. About the only thing you can’t do, is ignore them. Because they change things… they push the human race forward. While some may see them as the crazy ones, we see genius. Because the people who are crazy enough to think that they can change the world, are the ones who do.