We walked from 8:30 pm on Saturday til 5:00 am on Sunday. We walked through the Village, Times Square, and up Broadway as theaters were letting out. It was 1 am before we reached the half way point, Riverbank State Park on the Hudson River at 145th Street. Then down Riverside Drive and the West Side Highway and back to the South Street Seaport. It is true. . .the City never sleeps!!!! 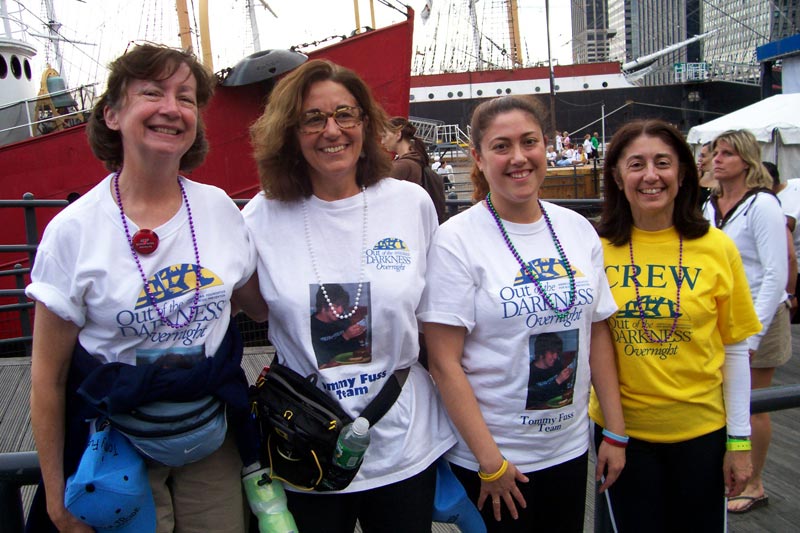 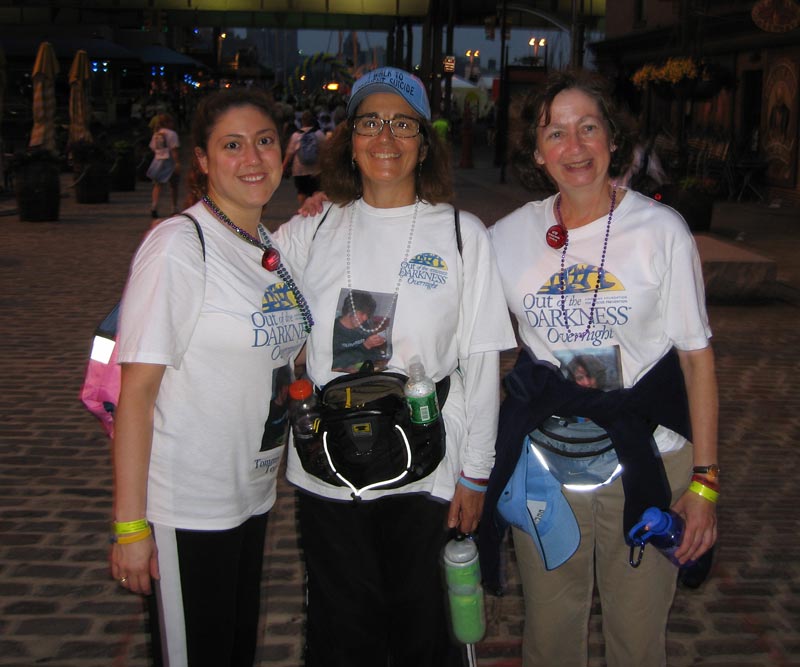